← more from
Monster Jinx
Get fresh music recommendations delivered to your inbox every Friday.
We've updated our Terms of Use. You can review the changes here. 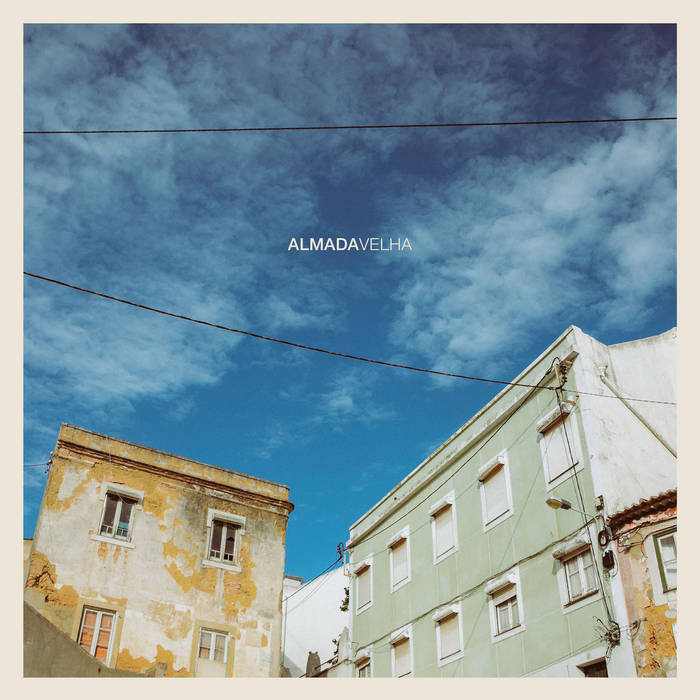 Producer, DJ and communicator, DarkSunn - the alter-ego of almadense Bruno Dias (b. 1981) - has made music in general, and hip-hop and electronica in particular, his creative home for two decades.